Overcoming Constraints of Co-Selling: The Evolution of Eco-Selling 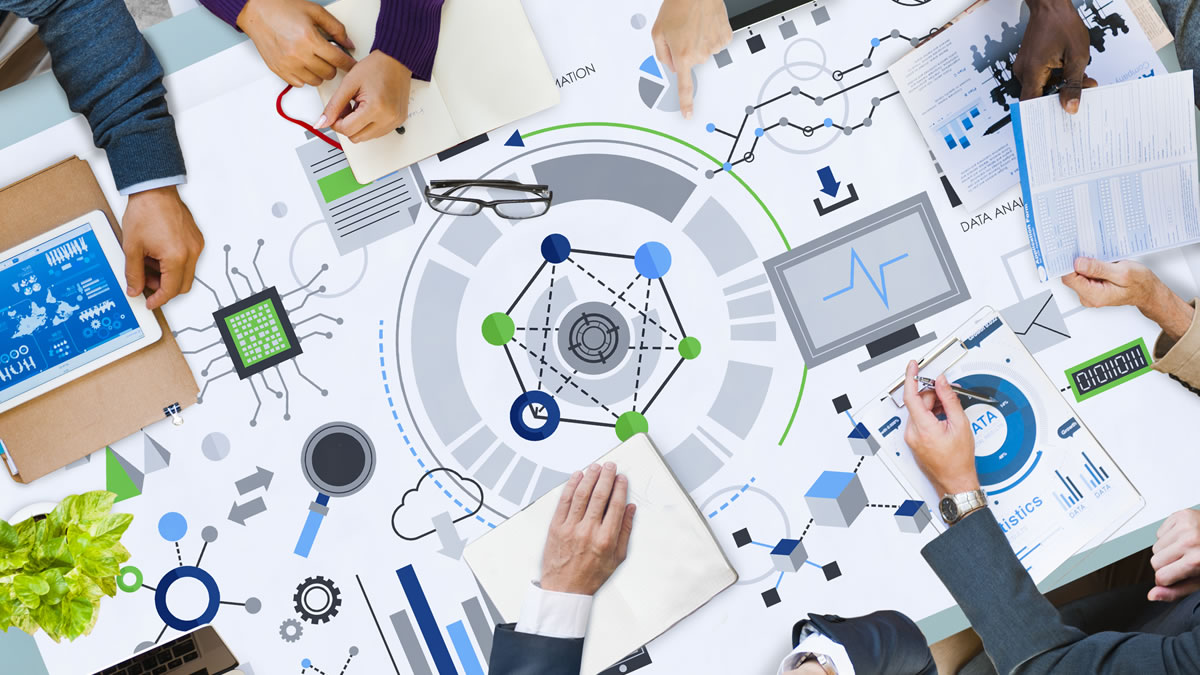 The term “Co-Selling” has been a  buzzword in the technology industry with some of the largest market players investing heavily in it to ensure that their channel sales efforts are most fruitful.

According to TechTarget, “Co-Selling is an approach to product and service distribution in which channel partners are the primary route to market. The co-selling approach is also useful for identifying opportunities to improve sales and technical support.”  With co-selling, large ISVs identify some of their largest partners and invest in supplying them with the resources they need to go to market together. This contrasts with the traditional channel approach of simply giving a partner material and hoping that they do the most with it.  Clearly, that approach has not worked  well enough with upstream ISVs feeling they need to be more connected and involved throughout the sales process. The solution that the industry came up with most often was embedding FTEs and fully funding them within the partner’s organization. The idea was that these FTEs would get to know the partner best, support them as part and parcel of the ISV organization, and help them close. In many cases, their compensation was closely tied to their co-selling activities and the resulting sales.

This approach–while somewhat effective–has proven to be relatively slow to ramp up, very costly, and hard to scale. In some cases, partners have complained that proprietary market and customer information was at risk because of this deep embedding. In other cases, partners found that their top sales execs were quitting to become embeds of the ISVs in order to earn more.  Doing this meant either losing important resources, facing rising hiring replacement prices, or these embeds serving multiple partners created conflicts of interest. Another concern expressed is that over time, and as product velocity increases, these FTE embeds become bottlenecks in their co-sell efforts, defeating the purpose of co-selling to begin with. A final concern is the implicit unfairness in some partners receiving FTE co-sell embeds with internal ISV resources that other partners do not have access to.

These problems are not easy to solve and accidentally create channel conflict or friction within the ecosystem. Of course, we should not forget that the ISVs’ intention is not to create conflict, but simply to help the ecosystem become as effective and efficient in selling as its direct salesforce may be. So how can this dilemma be resolved?

The solution is to switch from a Co-Selling model to an Eco-Selling model. While the difference may appear to be a single letter in the description, it is a sea change in terms of approach. Co-Selling is based primarily on embedding people.  Eco-Selling is based primarily on connecting a partner’s ecosystem to the ISV’s ecosystem — providing them unfettered access to the latest systems and resources needed to advance their sales. Imagine if a partner sales executive is enabled to put together a smart proposal that bases itself on the latest information coming from the ISV?  Imagine if that sales executive can create a microsite to share with his/her customers with all the knowledge flowing seamlessly from the ISV.  Imagine if that sales executive can launch a campaign to his/her most intimate customers protecting proprietary data. Imagine if they can then gauge access and benchmark it against similar campaigns that were launched by the ISV or other partners. Imagine if the ecosystem provided the sales executive automated updates with next steps based on what the ecosystem is seeing work. This is ecosystems selling based on a Digital Ecosystems Network. This is Eco-Selling.

A common question is whether Eco-Selling completely replaces Co-Selling. The answer generally is no.  Eco-Selling can help scale co-selling in ways not possible otherwise. Once Co-Selling hits a budget ceiling, Eco-Selling becomes even more compelling.  Does one model need to precede the other or can the models be launched in parallel?   Experience has shown that ISV learning gained in Co-Selling helps improve Eco-Selling efforts. However, one is not contingent on the other and the earlier Eco-Selling is launched or paired with traditional Co-Selling, the quicker that automation and business intelligence can kick in to help both ISV and partner ecosystems make the most of it.   With privacy, data security, and compliance becoming more critical issues, Eco-Selling sometimes proves to be the only method allowed between ecosystem partners, with the exchange of human embeds prohibited due to breach risk.

Embracing the future and paving the road for future business success in ecosystems means understanding the natural progression of Co-Selling to Eco-Selling, providing increasingly necessary scale, automation, intelligence, and compliance.