Why do Ecosystems Die? The Curious Case of Machu Picchu 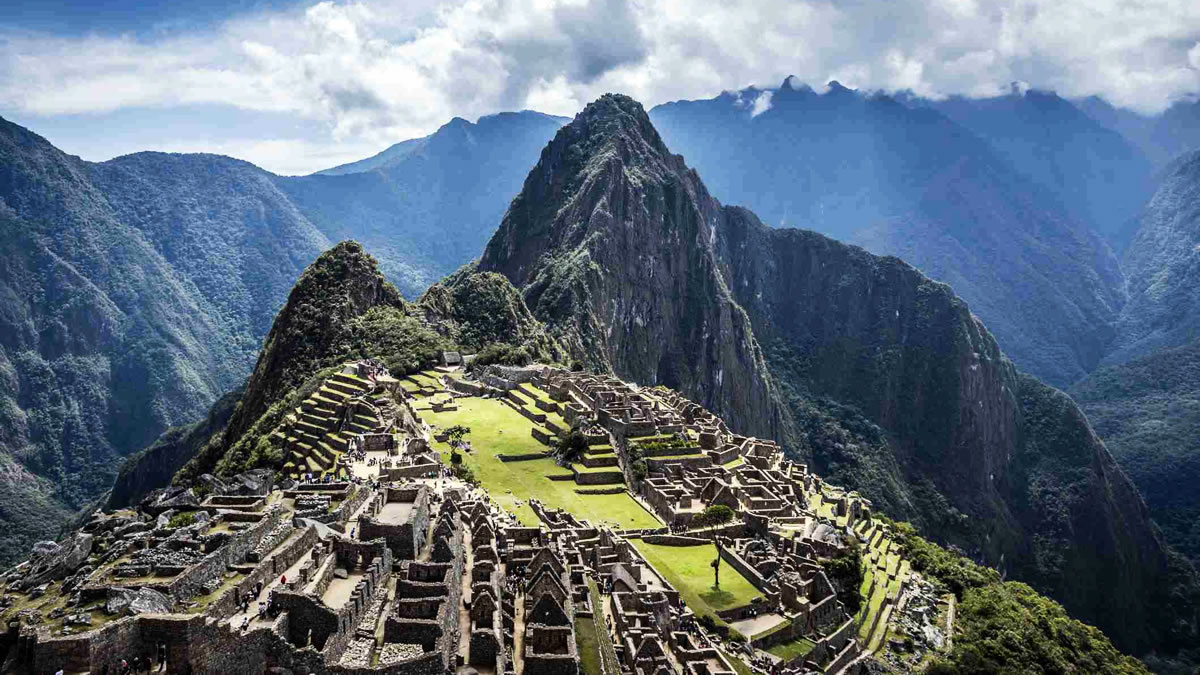 On a recent trip to Peru, I had the good fortune to visit the famous ruins of Machu Picchu. It is a fascinating site that provides a glimpse of what was once a great civilization full of life, culture, and science. Much of the original structures still exist, and as a visitor you can imagine how people lived almost six centuries ago.

On the train ride back to Cusco we passed through vibrant jungles and bustling villages and towns. I asked myself why the sophisticatedly engineered Machu Picchu, a magnificent human construct, had fallen to dereliction, whereas the untouched natural surroundings had continued to thrive.

I believe the answer lies in interconnectivity. Highly engineered human ecosystems may look impressive, but if they are actually fragmented and disconnected, they are weak and will eventually wither and die. In contrast, ecosystems that appear simpler on the surface, may provide the necessary elements not only to survive, but to prosper, due to strong interconnectivity.

When the American historian Hiram Bingham “discovered” the deserted city in 1911, it had been abandoned for around 350 years. The reasons for this are not 100% clear, but most likely include its relatively isolated geography atop Mount Picchu, and the camouflaging of the trail leading to it by the retreating Incas.  Above all, the single factor that may have contributed to its historic demise is its isolation. No other town in the vicinity depended on Machu Picchu. It was way off the beaten path and disconnected from anything else – perhaps by design.

Meanwhile, the basic elements of nature in the surrounding areas continued to be part of tightly interwoven ecosystems. These provided a balance of rain, sunshine, and mild temperatures, which in turn invited an incredible array of insects that germinated the flora and fed the fauna, resulting in a flourishing jungle.

What does this mean from a business perspective and why is it relevant to digital ecosystems? For one, it means that the technological sophistication of a system does not necessarily translate into its durability, let alone its growth or prosperity. In the same way that Machu Picchu became desolate due to its isolation, business projects that are not interlinked, engaged with and used will be abandoned, too.  Portal projects within organizations that deliver single entry points without any interconnectivity, no matter how sophisticated they may be or how much money has been invested, are doomed to failure.

Wouldn’t it be smarter for these types of organizations if, instead of attempting to build isolated systems, they joined an ecosystem network that allowed them and their partners unparalleled interconnectivity? Like its natural counterpart, such a digital ecosystem will not only survive, it will flourish and prosper.

The big lesson I learnt from Machu Picchu is that ecosystems do not thrive on technological complexity or sophistication, but on seamless interconnectivity. Interconnectivity should not be seen as a nice add-on feature, it should be at the heart of the architecture and design of the system that provides it strength and durability. This is what ecosystems are all about; and this is the primary mission of the TIDWIT Digital Ecosystem Network.