The Future of Ecosystems: Domination or Collaboration? 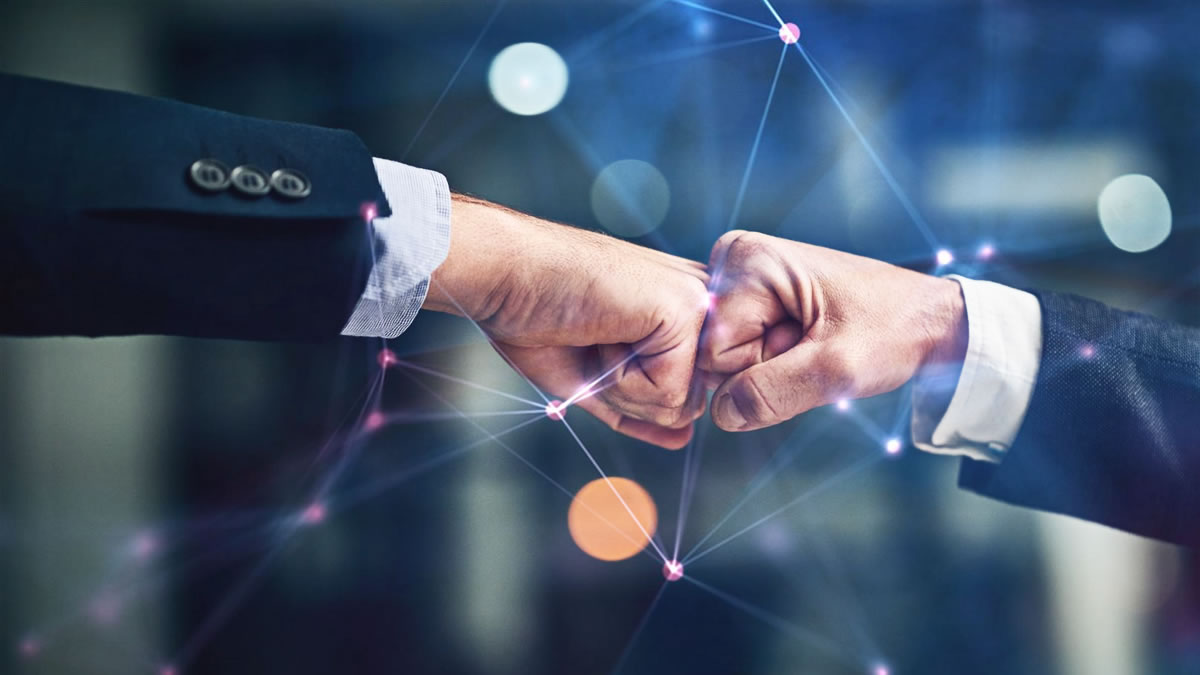 There are two schools of thought when it comes to business ecosystems. One believes an ecosystem needs to be dominated. The other believes that a more collaborative approach yields the optimal outcome. Is there a framework that determines the best approach and defines how business ecosystems should be architected and the tools to be used?

Historically, the ecosystem approach has been to a large degree determined by power positions within the marketplace. For example, in the B2C online retail environment, Amazon and Alibaba clearly have dominant positions. Amazon’s online marketplace is the nexus point for hundreds of thousands of buyers and sellers. Anyone wishing to transact via this marketplace must abide by the dominant player’s rules, technical specs, and tools (which are generally organic, proprietary and developed internally).

Not all markets are or can be dominated by a single player, however. Indeed, most markets around the world- be it in healthcare, finance, agriculture, food and beverage, oil and gas, and even information technology- are dispersed among many players. The B2B enterprise software IT industry itself is a good example with more than 100,000 software and IT services companies in the USA alone, 500 of which are large enough to be listed on the NASDAQ and NYSE exchanges with annual revenues exceeding $100 million-meaning they each are likely to have their own ecosystems. Within such disparate environments, an imposing ecosystem position is unlikely, which explains why the industry has adopted a more collaborative approach even between competitors—or “Coopetition”. The enduring partnership that started it all is of course the IBM-Microsoft partnership, which began with PC DOS and MS DOS collaboratively competing and eventually setting the standards for an entire industry.

Over the decades, the IT industry has seen many other standards emerge (such as html, EDI, MP4 …) allowing seamless interconnectivity and data/content interchange. And yet when it comes to ecosystems, no such standard has emerged; one still sees pervasive moats based on the old paradigms, which hinder seamless ecosystem participation. These moats typically take the shape of partner portals, learning portals, and marketing portals, which promise an optimal experience, but end up under-delivering due to the complexity of interconnectivity, data access, integration, and lack of compliance. The question becomes how then to architect and deploy an ecosystem not dominated by any single entity and whose participants each have disparate ecosystems of their own?

The key is collaboration and standardization. The idea here is for participants not to impose but rather to work with one another to connect, share, and comply. Participants of a non-dominated ecosystem agree as to the type of data that will be exchanged and its ownership. This specific requirement would be in direct response to ever-tightening compliance regulations-both corporate and governmental. The days of one company agreeing to send thousands of its users to another organization’s portal are over. Instead, organizations are asking their partners, “Let’s connect your ecosystem to ours in a peer-to-peer manner. We will have access to the knowledge you would like to share with us, and you will get access metrics, but I retain my organization’s Personally Identifiable Information (PII) data.

This peer-to-peer approach may clash head to head with the approach of “Portal Experience”, which basically offers a portal for users to come to with the incentive of “optimal experience”. Again, the winner will ultimately depend on the power that an ecosystem player can wield on the market. In IT because there is no single dominant player, peer-to-peer ecosystems will ultimately beat the proprietary portals because they offer speed of deployment, deep integration, multi-tiered line of sight, compliance, and affordability.

With the above in mind, what framework should say “Smart Corp” consider when thinking about ecosystems? For starters, Smart Corp might want to take a step back and analyze its strategic position within the marketplace. If it determines that it is in a dominant position, then a proprietary approach may be the optimal course of action. If, however, Smart Corp determines that it is not as dominant, but rather is operating in an open, dynamic and competitive environment, then it is better served to collaborate with other equally powerful players in the marketplace to achieve common go-to-market goals. Choosing a more expansive ecosystem strategy, providing optimal collaboration and deploying commensurate ecosystem tools, which provide easy peer-to-peer connectivity would be the smart way to go.

Organizations within a competitive industry who fall under a false sense of dominance or adopt the wrong ecosystem strategy or toolset will struggle and eventually lose out. On the other hand, those who understand where they stand vis-a-vis their industry and architect the proper ecosystem strategy, deploying commensurately collaborative tools will ultimately succeed.